The 4 educational tools most used to create applications, games and 3D environments 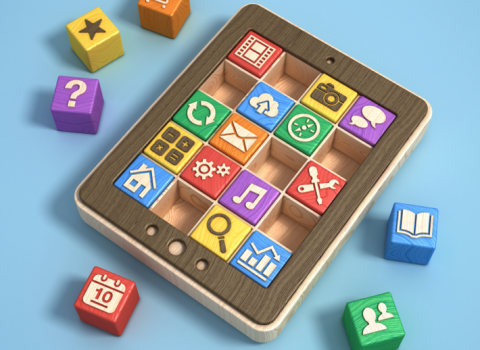 We have the honor to present this compilation of the 4 educational tools most used worldwide to create simple and progressive applications, games and 3D environments.

You know, share if you think it is useful! 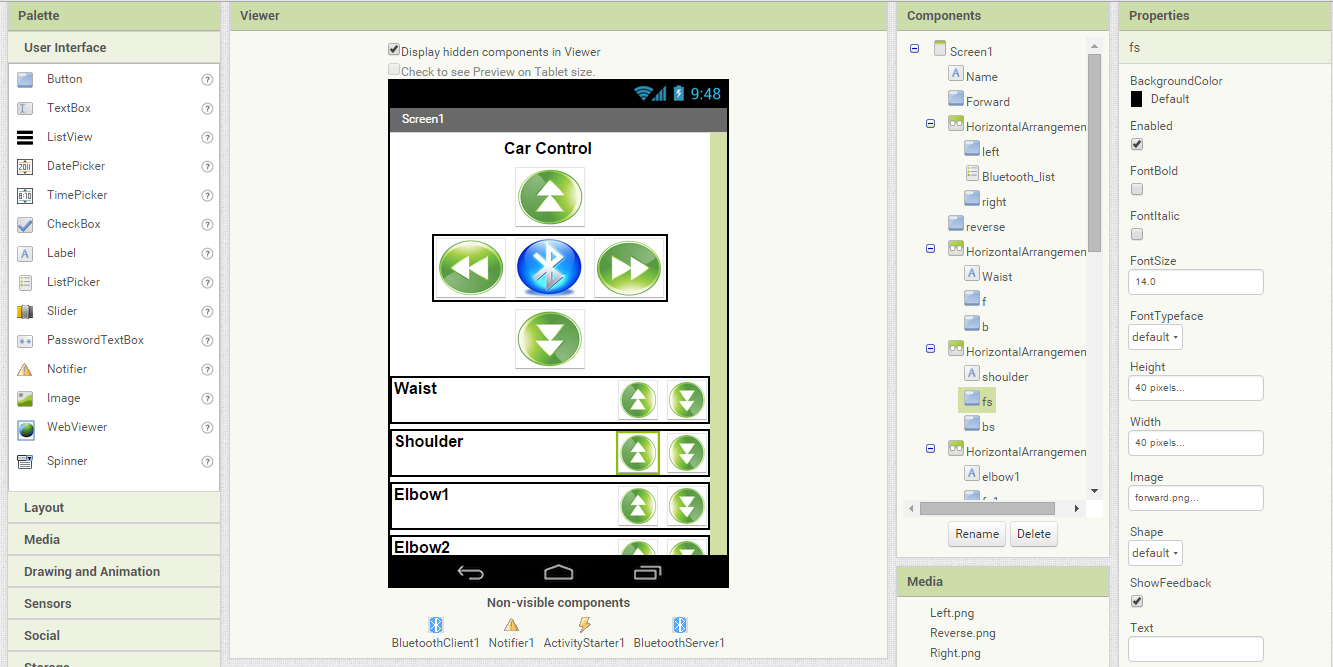 StarLogo TNG is a client-based modeling and simulation software. It facilitates the creation and understanding of simulations of complex systems. Its 3-D graphics, sound, blocks-based interface and keyboard input make StarLogo a great tool for programming educational video games.

Scratch - Create stories, games, and animations. Share with others around the world 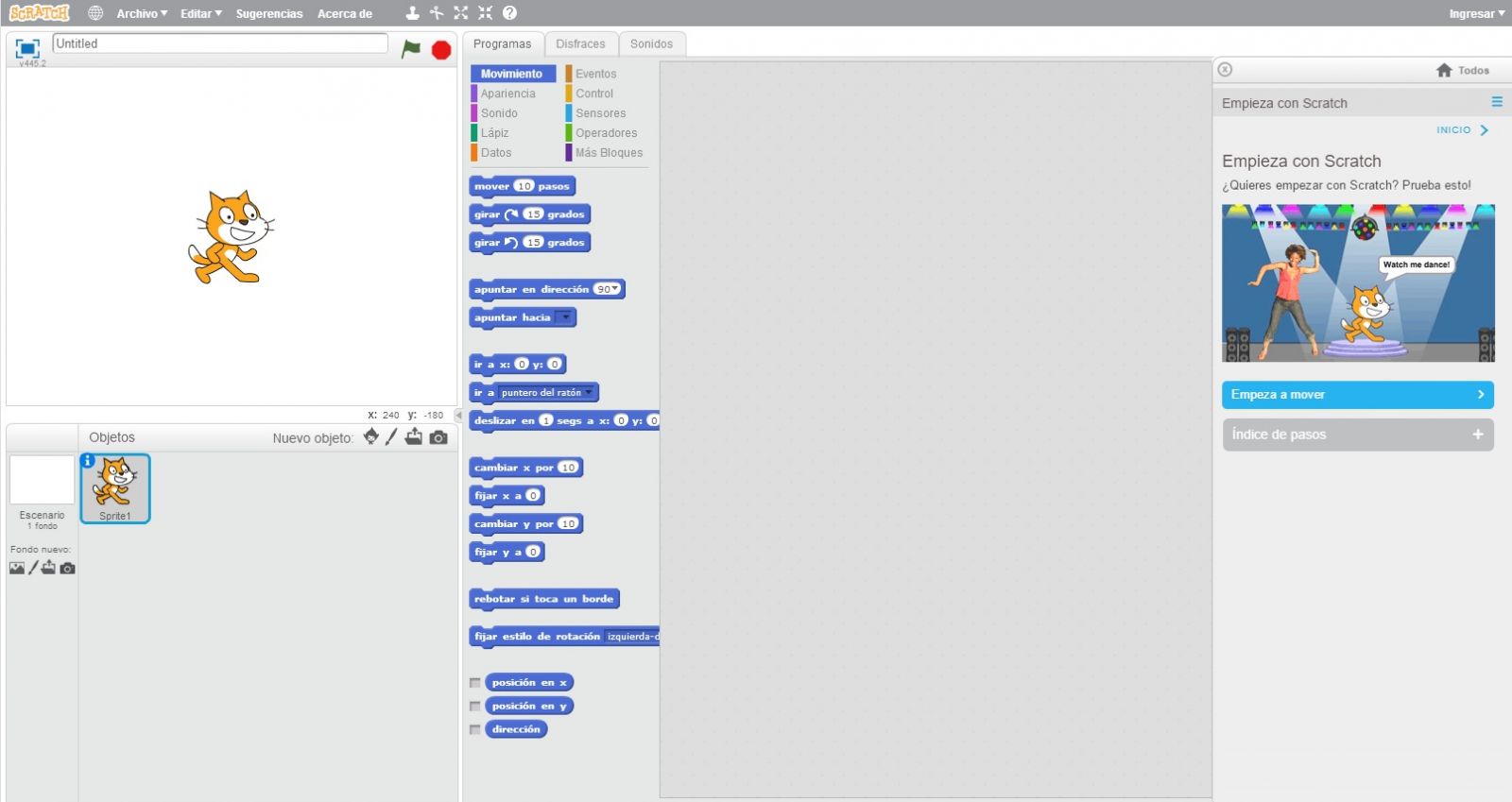 With Scratch, you can program your own interactive stories, games, and animations — and share your creations with others in the online community.
Scratch helps young people learn to think creatively, reason systematically, and work collaboratively — essential skills for life in the 21st century.
Scratch is a project of the Lifelong Kindergarten Group at the MIT Media Lab. It is provided free of charge.
Scratch is designed with learning and education in mind. A wide variety of educators have been supporting Scratch creators since 2007, in both formal and informal learning environments – K-12 classroom teachers, educational and computer science researchers, librarians, museum educators, and parents. 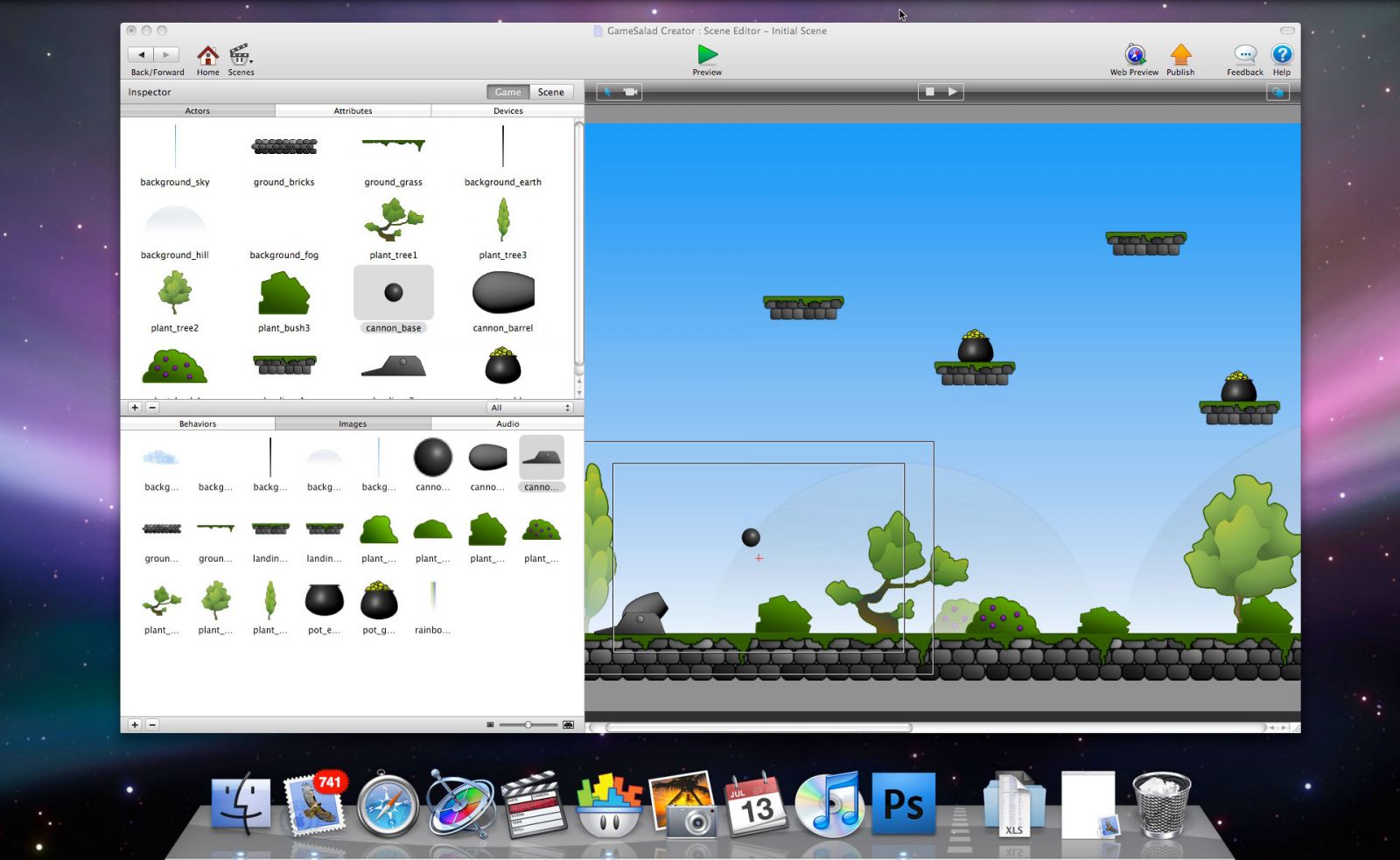 GameSalad is the revolutionary game development toolkit that allows anyone to create the game of their dreams without writing a line of code.
It’s also the best way to introduce programming concepts, game design, and digital media creation to your students. 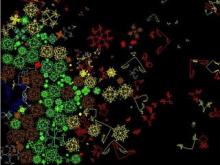