o    PV systems sizing with guided procedures
o    Solar radiation values from PVGIS Climate Data
o    Calculate the effects of PV shading from images or photographs
o    PV system schematic diagrams (panels, inverters, batteries) with automatic or user defined configurations
o    PV system electrical diagrams (switchboards, cables, circuit breakers) generated automatically
o    Professional Business Plan of the PV system
o    Component libraries supporting all design stages (modules, inverters, etc.)
o    Technical and financial reports, drawings, cost estimates and project documents are composed automatically from the project data input
o
Solarius PV guides the user in designing the PV system with great ease to achieve the best economic and technical solution.
The working method is based on an easy to use graphical design interface allowing you to speed up the PV design process!
Easily define the available PV system surfaces using specific graphical objects, which already include all the necessary data for the PV system design, or even import your own directly from DXF/DWG CAD files.
Position the solar panels, either they be mounted on roof tops or placed on the ground, from among those selected and proposed automatically by the software to get the best possible results.
Simulate the effects of shading caused by landscaping elements that may be present at long distances from the photovoltaic by conducting a simple photographic survey of the installation site, an analysis of solar shading caused by near obstacles or by adjacent parallel strings of photovoltaic modules.
Configure the photovoltaic system with Low-voltage single-phase inverters (LV), three-phase inverter in low (BT) and medium voltage (MT), multi MPPT inverters, inverter with integrated or independent storage (external solar batteries). Photovoltaic batteries and inverters are selected and automatically proposed by the software to get the best possible level of productivity.
Calculate the PV system’s overall performance (total annual production with an hourly production rate schedule) and assess the profitability and amortization period of the entire photovoltaic system. You’ll be able to consult the calculation results in numerical and graphical form being sure that all calculated data is dynamically updated when making optimizations and changed to the project.
You’re always supported by enhanced design tools such as the operational diagnostics with alert that quickly highlights any errors or inconsistencies so that the whole project is sized and prepared correctly.
The photographic simulation feature allows you to generate precise photomontages of the designed PV system to show the customer what the system will look like once installed and to assess its visual impact within the existing scenario. 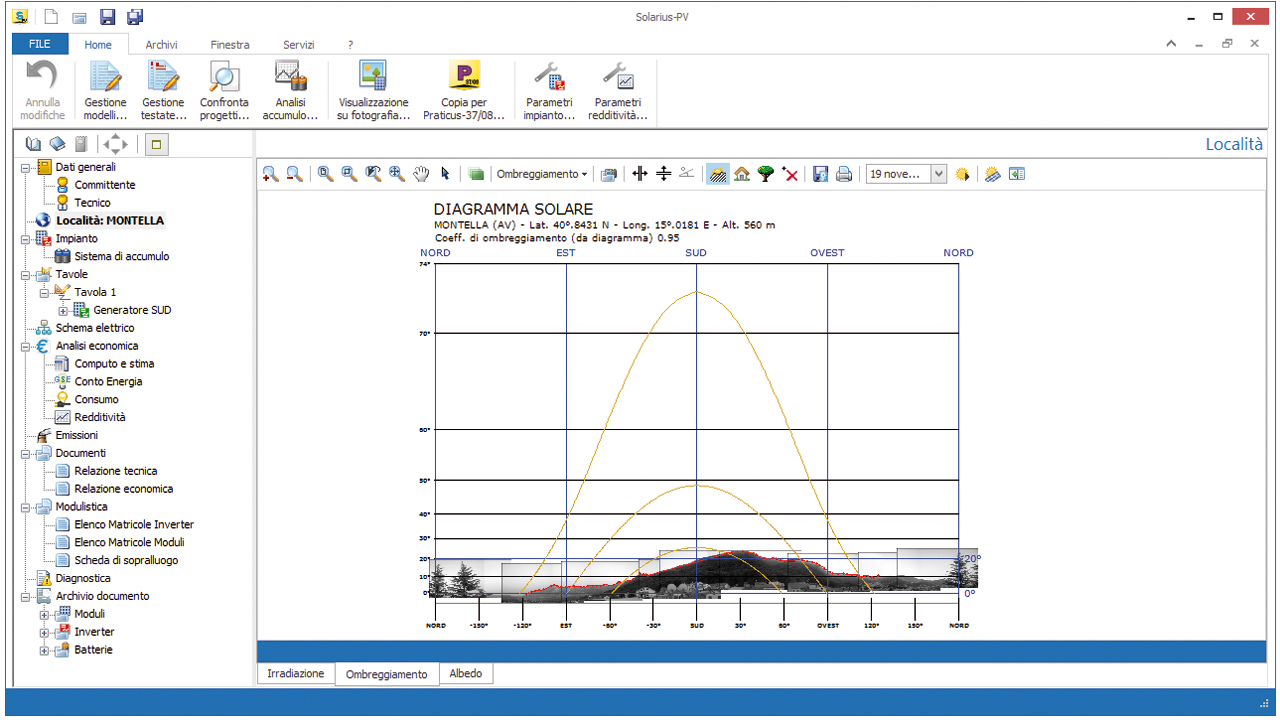 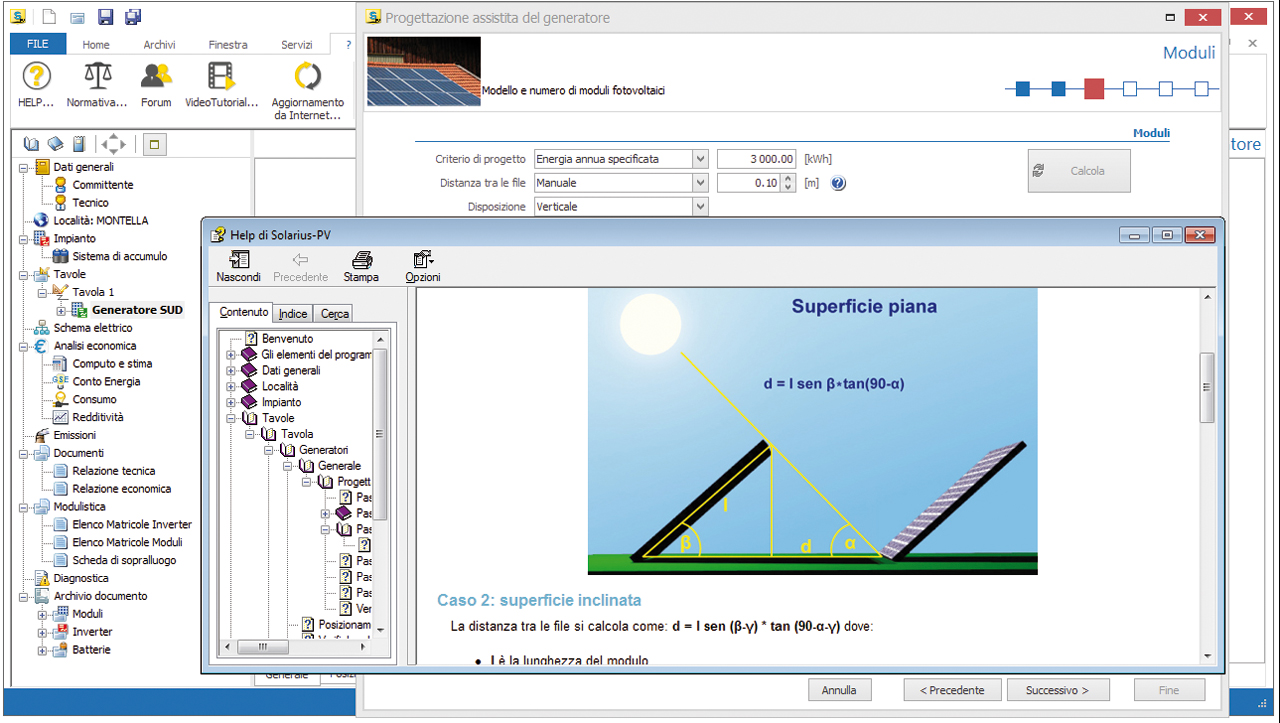 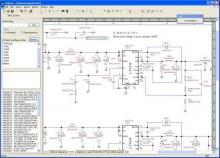