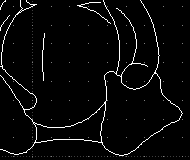 LibreCAD is a fully comprehensive 2D CAD application that you can download and install for free. There is a large base of satisfied LibreCAD users worldwide, and it is available in more than 20 languages and for all major operating systems, including Microsoft Windows, Mac OS X and Linux.

LibreCAD Features:
LibreCAD is a feature-packed and mature 2D-CAD application with some really great advantages:

No worries about trials, subscriptions, license costs or annual fees.

Developed by an experienced team and supported by an awesome community, LibreCAD is also free to hack and copy.

It's available in over 30 languages with cross-platform support for macOS, Windows, and Linux. 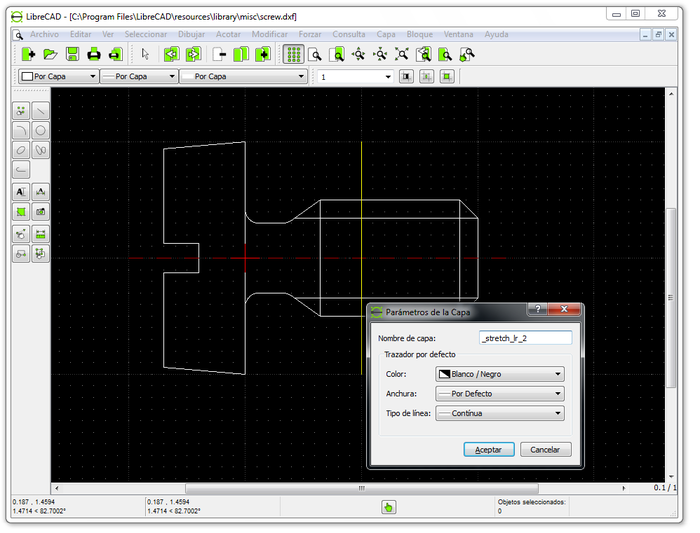 How it started
LibreCAD started as a project to build CAM capabilities into the community version of QCad for use with a Mechmate CNC router.

Since QCad CE was built around the outdated Qt3 library, it had to be ported to Qt4 before additional enhancements. This gave rise to CADuntu.

The project was known as CADuntu only for a couple of months before the community decided that the name was inappropriate. After some discussion within the community and research on existing names, CADuntu was renamed to LibreCAD.

Porting the rendering engine to Qt4 proved to be a large task, so LibreCAD initially still depended on the Qt3 support library. The Qt4 porting was completed eventually during the development of 2.0.0 series, thanks to our master developer Rallaz, and LibreCAD has become Qt3 free except in the 1.0.0 series.

LibreCAD is available for the following Operating Systems:

Remember, LibreCAD is a free and very complete 2D Computer aided design software, and it is written LibreCAD, not Libre CAD.