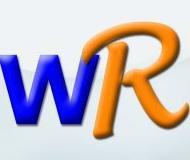 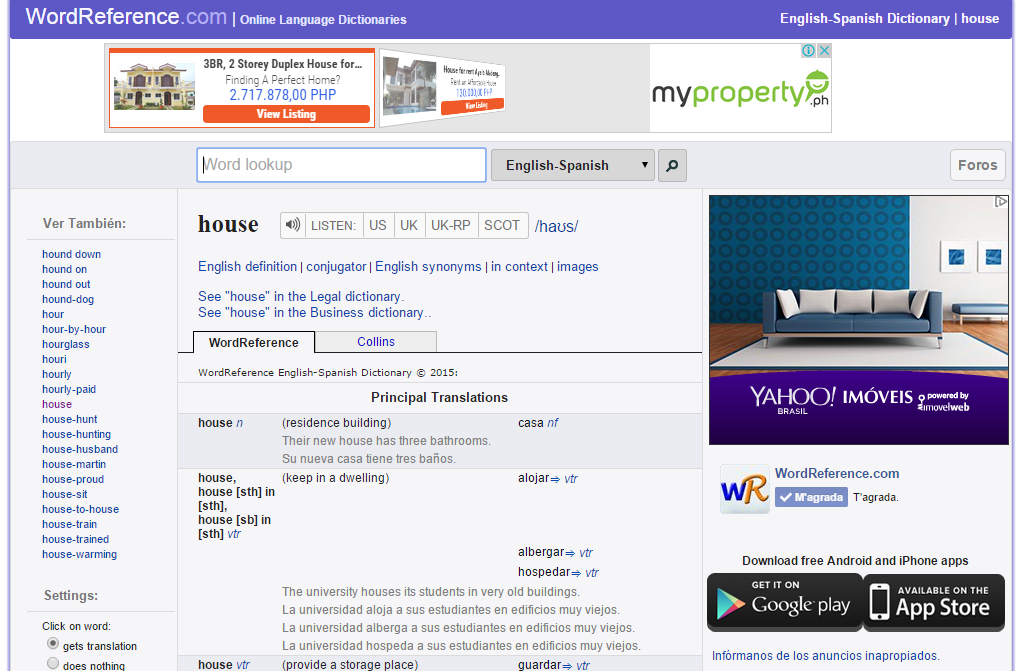 The Internet has done an incredible job of bringing the world together in the last few years.  One of the greatest barriers has been language.  Much of the content is in English and many, many users are reading English-language Web pages as a second language.  I know from my own experiences with Spanish language Web sites that many readers probably understand much of what they are reading, but not every single word.

I started this site in 1999 in an effort to provide free online bilingual dictionaries and tools to the world.  The site has grown gradually ever since to become one of the most-used online dictionaries, and the top online dictionary for its language pairs of English-Spanish, English-French, English-Italian, Spanish-French, and Spanish-Portuguese.  It is consistently ranked in the top 500 most-visited websites in the world and is a top 100 website in Spain, France, Italy and all of Latin America.  I am proud of my history of innovation with dictionaries on the internet.  Many of the features that you see in many online dictionaries such as forums and being able to click any word in a dictionary entry were first implemented by me.

Today, I have three main goals with WordReference.  First, continue to create free online bilingual dictionaries for English to many other languages.  I strive to offer excellent translations for "all" English words, terms, idioms, sayings, etc. into "all" languages.  This is a huge goal and will take time.  There are many languages and creating quality dictionaries is neither cheap nor quick.  Beyond English, I plan to do the same for Spanish, French, Italian and Portuguese.  Second, provide the world's best language forums, dedicated to relatively serious discussion about the meanings and translations of words, terms and expressions in many languages.  Third, continue to innovate to produce the best website and reference tools for the world.