Jamendo is a music website and an open community of independent artists and music lovers. 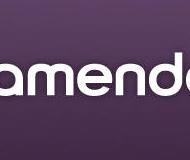 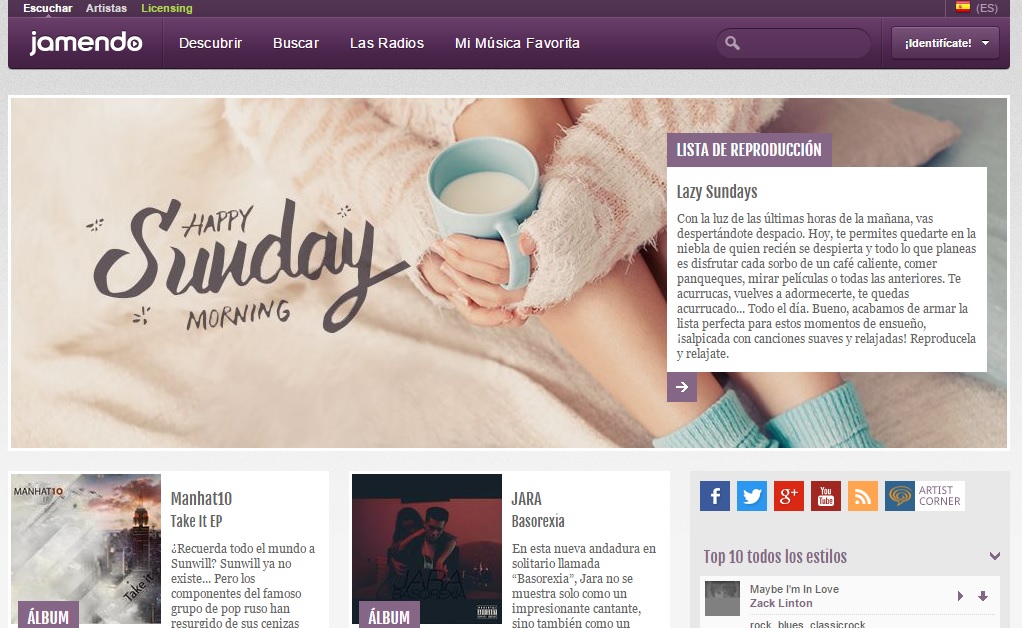