We have compiled especially for journalists the 5 most important News agencies in the world. 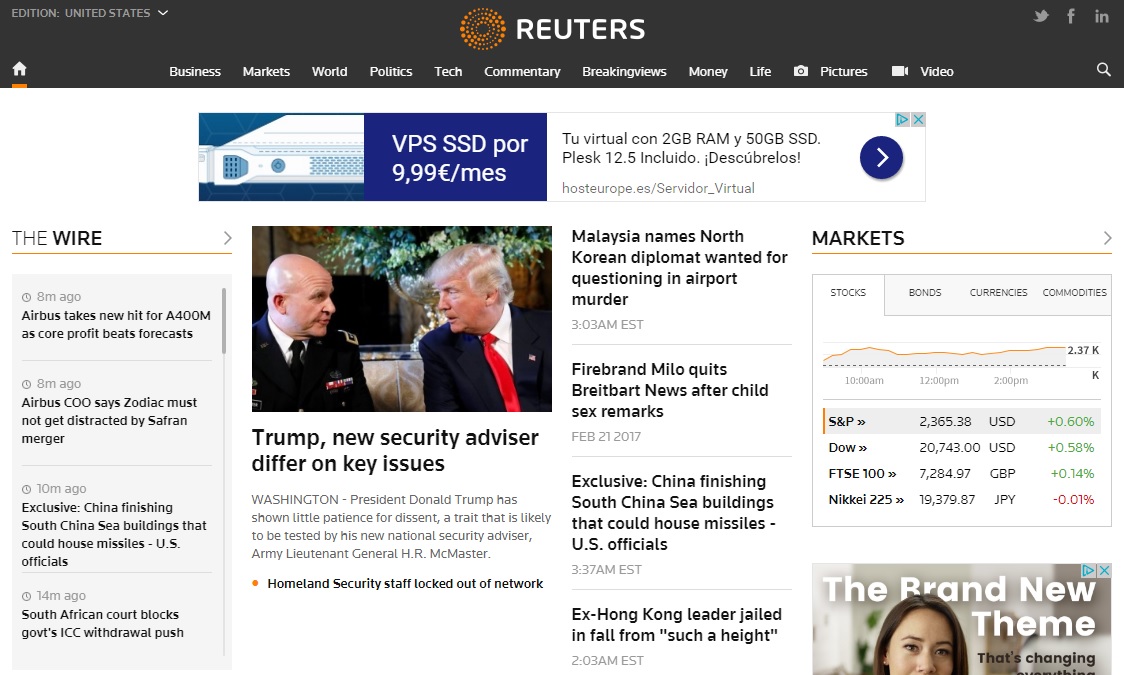 Reuters Group Limited, better known as Reuters, is a news agency based in the United Kingdom known for providing information to the media and financial markets.

This news agency based in the United Kingdom was created in the year 1851; Has presence in more than 200 cities and 94 countries, providing information in more than 20 languages. 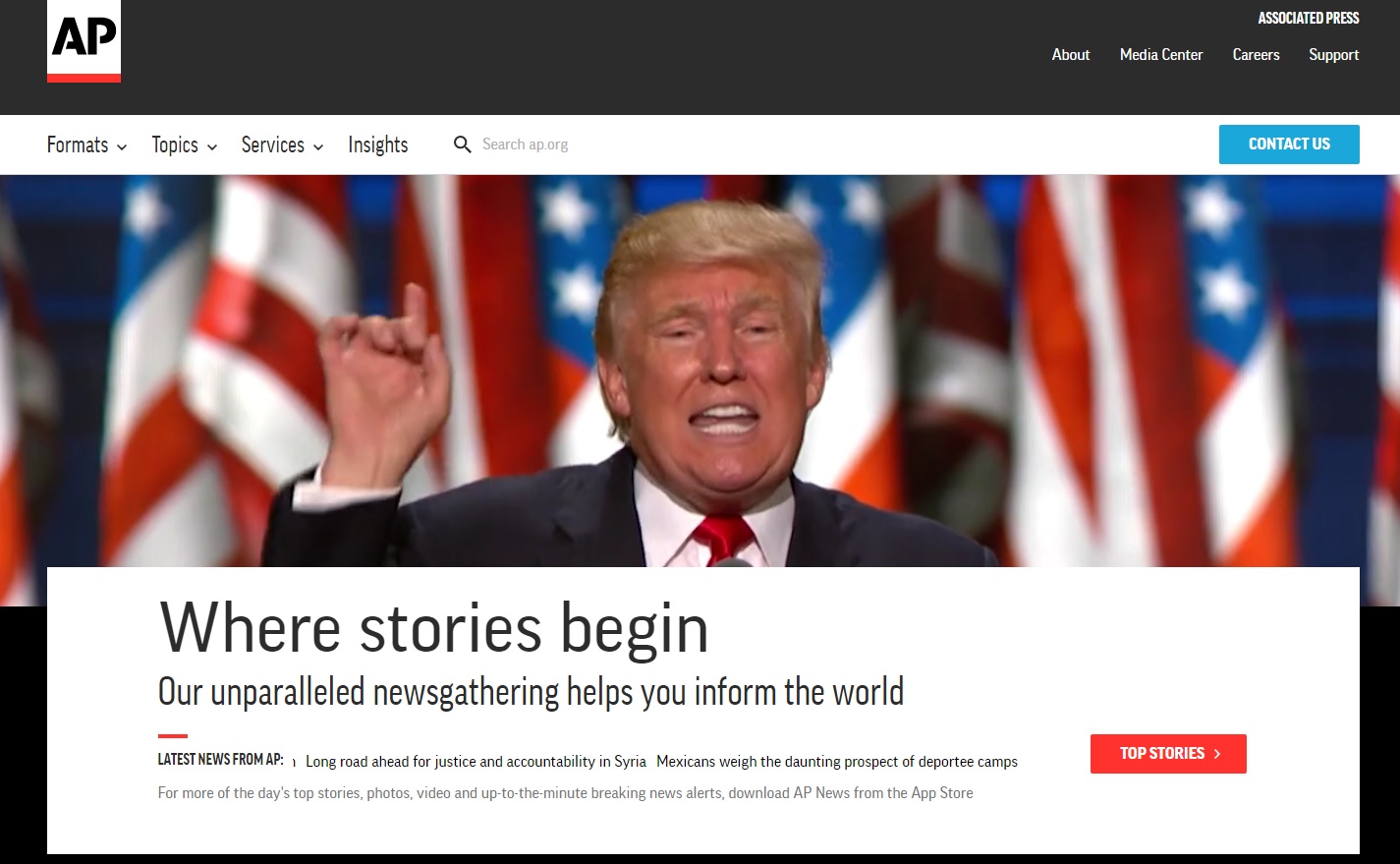 The Associated Press is an independent, not-for-profit news cooperative headquartered in New York City. Their teams in over 100 countries tell the world’s stories, from breaking news to investigative reporting. They provide content and services to help engage audiences worldwide, working with companies of all types, from broadcasters to brands.

Xinhua News: The official news agency of the government of China 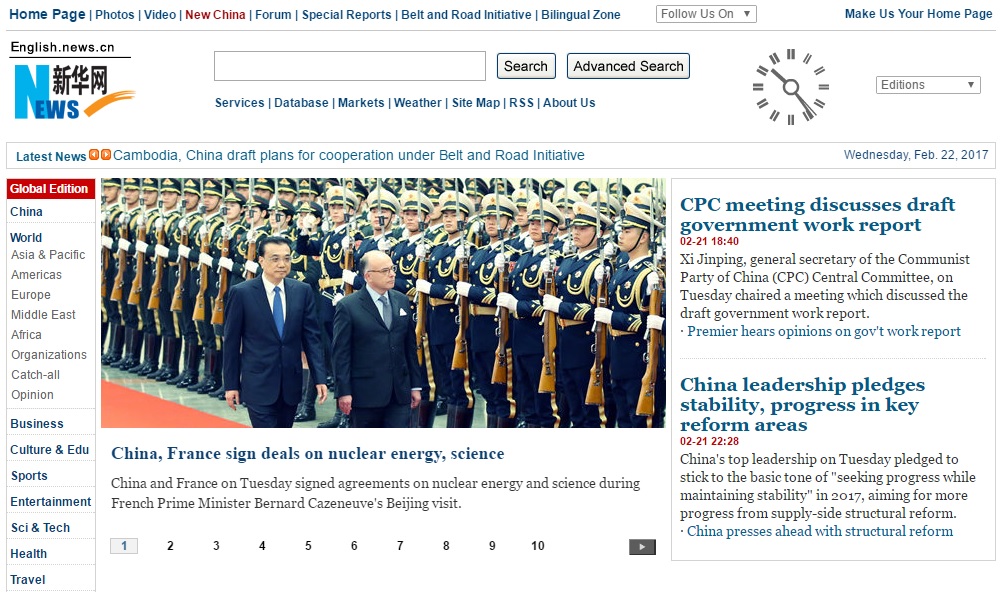 Agence France-Press: The oldest news agency in the world

Agence France-Presse is the oldest news agency in the world and one of the largest news agencies along with Reuters, Associated Press and EFE.

AFP is headquartered in Paris, with regional centers in Washington DC, Hong Kong, Nicosia and Montevideo, and offices in 110 countries. It transmits news in French, English, Spanish, Arabic, German, Portuguese and Russian.

Efe: Informative company that covers all the areas of the information in the media of written press, radio, television and Internet