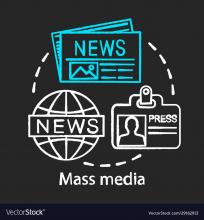 We have compiled especially for journalists the second part of the 5 most important News agencies in the world.

PR Newswire is a New York City-based press release distributor (news agency). The service was created in 1954 to allow companies to electronically send press releases to news organizations, initially using teleprinters. Founder Herbert Muschel operated the service from his Manhattan home for approximately 15 years. The business was eventually sold to Western Union and then to United Newspapers of London. In December 2015, Cision Inc. announced that it would acquire the company. 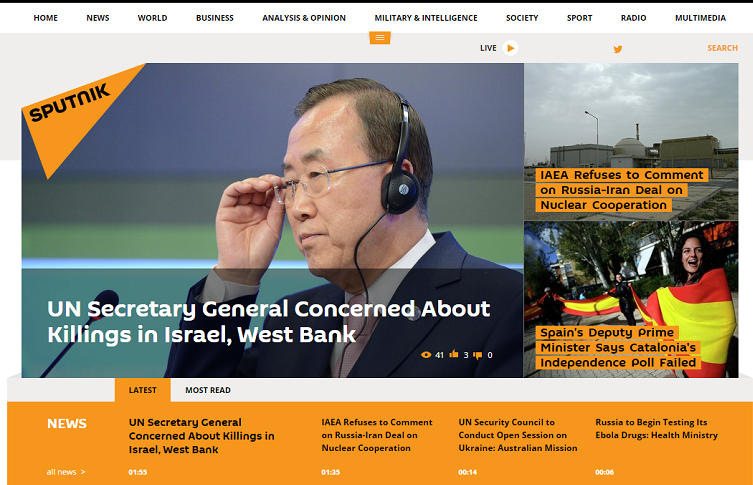 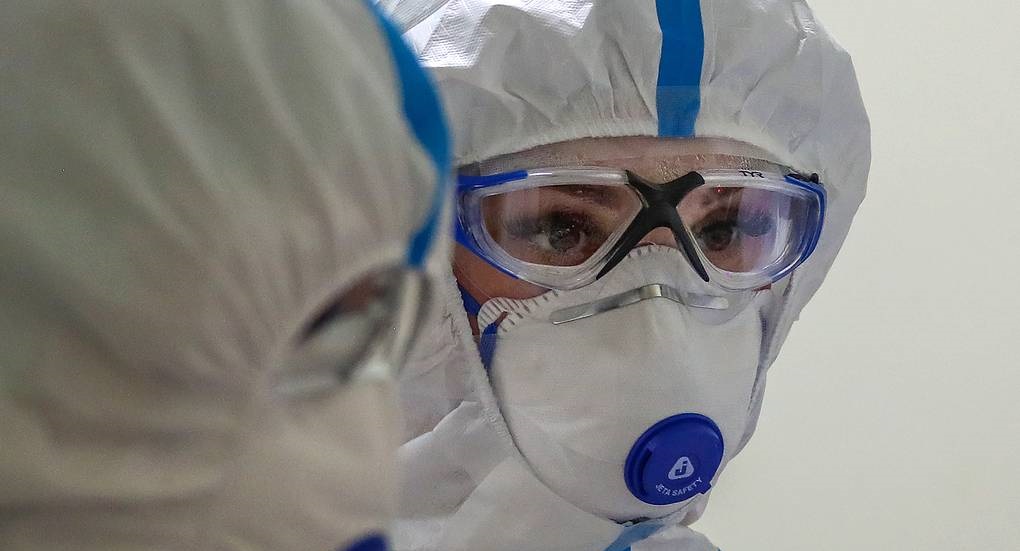 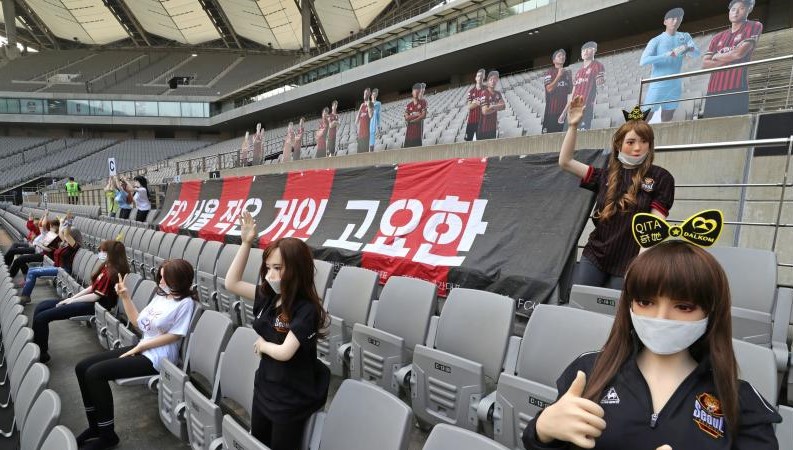 United Press International is a leading provider of news, photos, and information to millions of readers worldwide through UPI.com and its licensing services. With a history of reliable reporting dating back to 1907, today's UPI is a credible source for the day's most important stories, continually updated - a one-stop site for US news. USA And from the world, as well as entertainment, trends, science, health and impressive photography. UPI also provides insightful reports on key issues of geopolitical importance, including energy and security.

AlterNet is an award-winning news magazine and online community that creates original journalism and amplifies the best from hundreds of other independent media sources. AlterNet's goal is to inspire action and advocacy on the environment, human rights and civil liberties, social justice, the media, healthcare issues, and more. Since its inception in 1998, AlterNet.org has grown dramatically to keep pace with public demand for independent news. We provide free online content to millions of readers, serving as a trusted filter, keeping our vast audience well informed and engaged, helping them navigate a culture of information overload, and providing an alternative to the onslaught of commercial media.