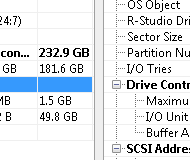 R-Linux is a free file recovery utility for the Ext2/Ext3/Ext4 FS file system used in the Linux OS and several Unixes. R-Linux uses the same InteligentScan technology as R-Studio, and flexible parameter settings to provide the fastest and most reliable file recovery for the Linux platform. However, unlike R-Studio, R-Linux cannot recover data over network or reconstruct RAIDs, or provide object copy.

There are two variants of R-Linux: one is for Linux, the other is for Windows. They are the same in their features, and differ only in their host OS. 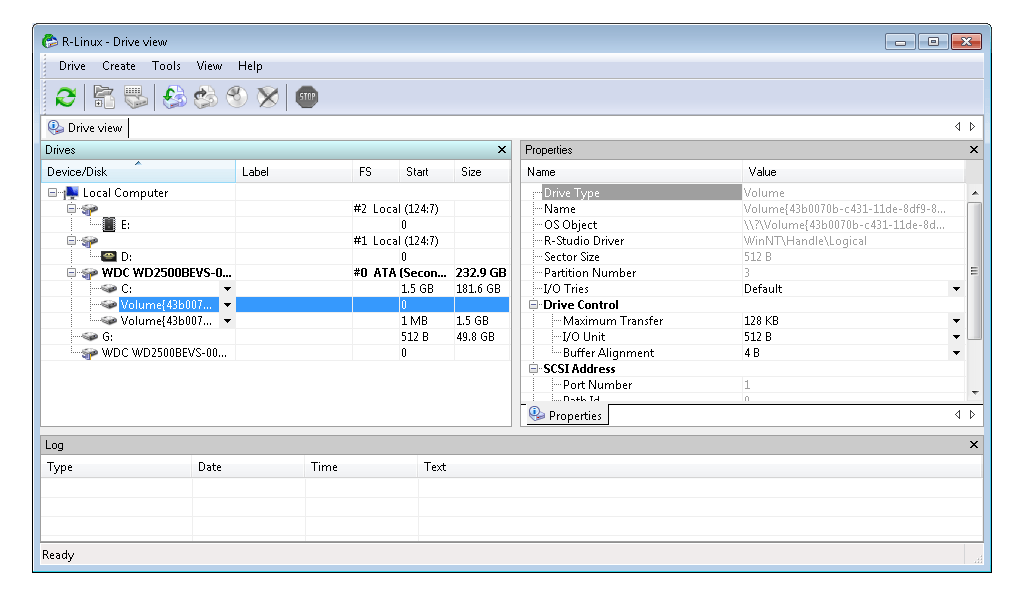